A Brief History of Cascade’s Journey to Sours

Art and Ron designed and installed Cascade’s 10-barrel brewing system in 1998, brewing mostly traditional ales. To counter the trend of brewing exceptionally hoppy IPAs, the pair shifted their focus to sours in the mid-2000s.

The pair had followed the trends of traditional ales and were growing tired of what they referred to as the “hops arms race” of ever-hoppier beers, especially in the Northwest. Both wanted to focus instead on beers that offered an intense sensory experience other than hops. 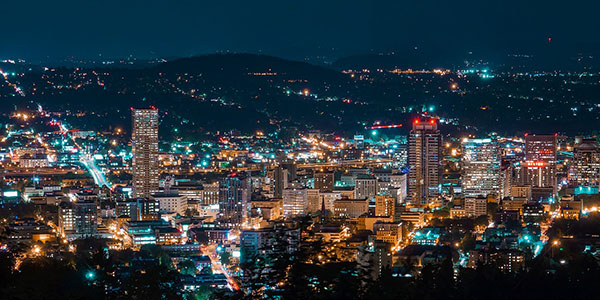 A Few of Cascade’s Incredible Sours

A few of Cascade’s incredible Sours include:

Cascade’s sours are found throughout the United States as well as in Canada, Europe, Great Brittan, South Korea, Taiwan, and Japan.

How You Can Begin Your Craft Beer Business 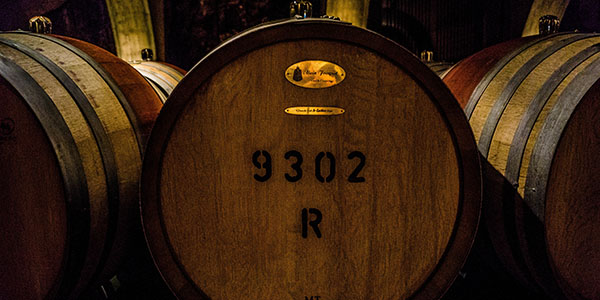 New craft breweries are opening every year throughout the United States. Whether you are in the Pacific Northwest, New England, the Southeast, or in the Four-Corners region, you can begin carving out your place in the history of craft brewing. We help buy and sell craft breweries in every state. Check out our brewery listings, or give us a call.